Lost Sounds – I Get Nervous

Big Star – In The Street 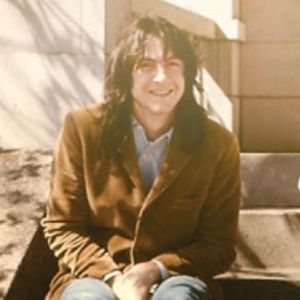 founding member and bassist of the Kinks. He was in the band fro 1962 until 1972

The Kinks – Tired Of Waiting

the youngest member of the family music group the Isley Brothers and was the bass guitarist.

Isley Brothers – Footsteps in the Dark (one of my personal favorite songs ever. Later sampled by Ice Cube) of Dio, and later Black Sabbath/Heaven and Hell

Best known for his 1966 hit “Sunny”, later covered by Stevie Wonder and Cher. It was written after Hebb’s older brother, Harold, was killed in a knife fight outside a Nashville nightclub.

The New York Times has described Isaacs as “the most exquisite vocalist in reggae”. His nicknames included Cool Ruler and Lonely Lover. Solomon Burke – Cry To Me

Captain Beefheart and his Magic Band – I’m Gonna Boogiarize You